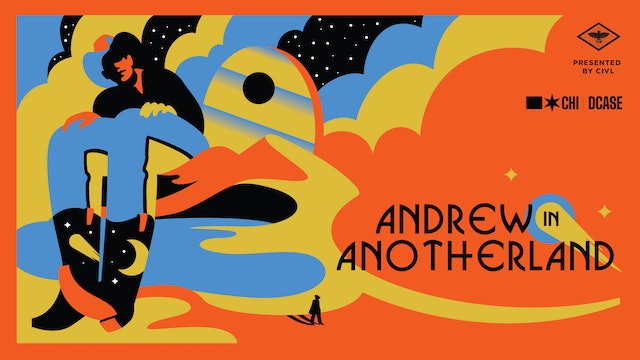 A voice bigger than the stage, Andrew Sa has been surprising audiences in small clubs for years but what he has planned for a Millennium Park debut is even larger. As part of the city’s Year of Chicago Music, and the Millennium Park Music Series, CIVL (Chicago Independent Venue League) has invited Andrew Sa and Local Universe to create an otherworldly revue. A rotating cast of musicians of different backgrounds and talents share a microphone with the city’s country crooner backed by an all-star band. This live musical event will crescendo into the debut of a sprawling cinematic experience that utilizes many Chicago artists and filmmakers featuring dozens of musicians spanning generations and styles as an audience ventures through Sa’s subconscious in an otherworldly adventure: Andrew in Anotherland.

The film Andrew in Anotherland is the product of several filmmakers including but not exclusively Glamhag, Jesse Morgan Young, Thea Rice, and Chris Tuttle with music direction by Dorian Gehring (Fox Hall Studios). The live performance preceding this feature will be no less spectacular, drawing from a select group of the musicians featured in the film in a roaring revue like Liam Kazar, Kelly Hogan, Connie, Alex Grelle, and more. 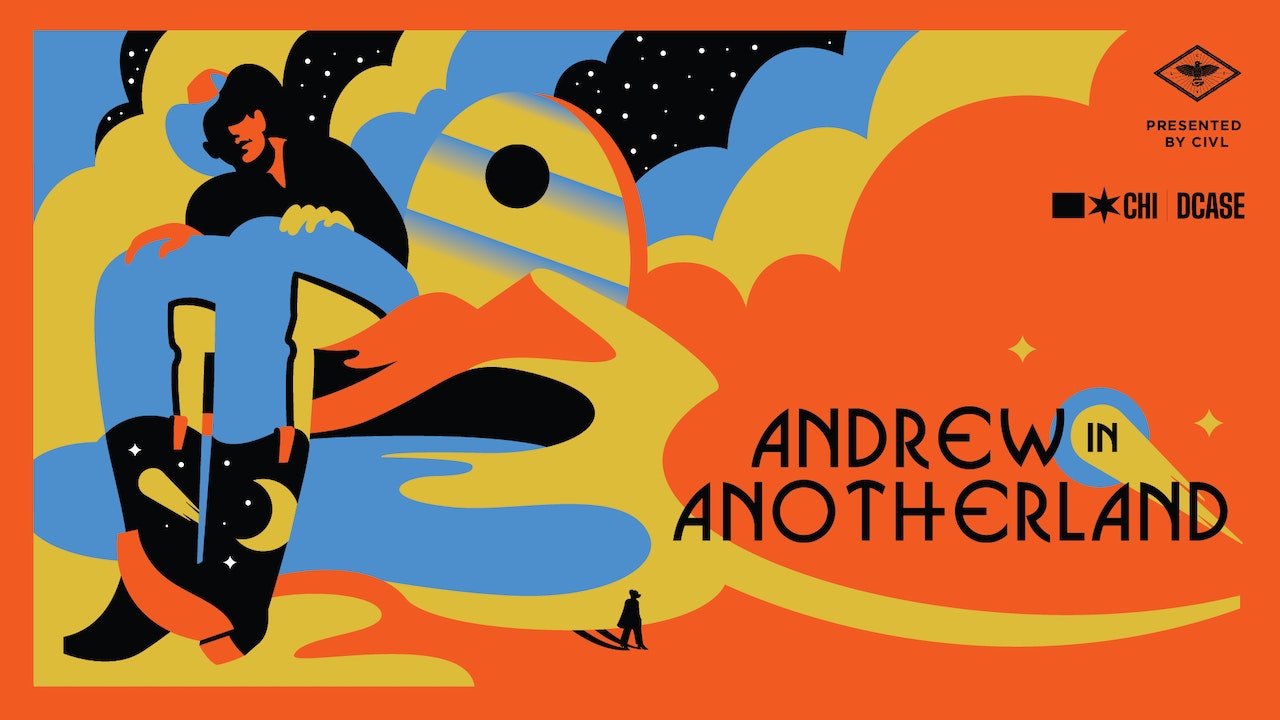