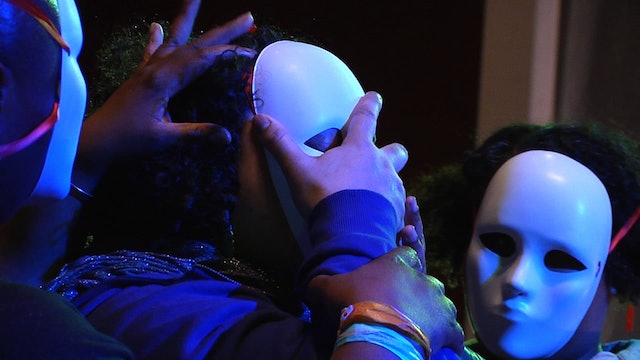 Futurewomen documents women of color creating, through dialogues, story circles and performance workshops, a collective heroine who must adapt to oppressive environs and circumstances.

It combines the drama of artistic creation, representations of original artwork, and alternate reality game (ARG) elements based on those arts. The series will be shot at the University of Chicago’s Arts Incubator in Washington Park in collaboration with Honey Pot Performance as part of their "Crossing Boundaries" residency with Arts + Public Life and the Center for the Study of Race, Politics, and Culture. The project began production in January 2015 and was released in August 2015.

OTV has been documenting the development of Honey Pot Performance's next dance-theater work, "Ma(s)king Her," which explores black super-heroines who must survive oppressive environs All of the characters have been developed with the help of artists and community members in open workshops at the University of Chicago. 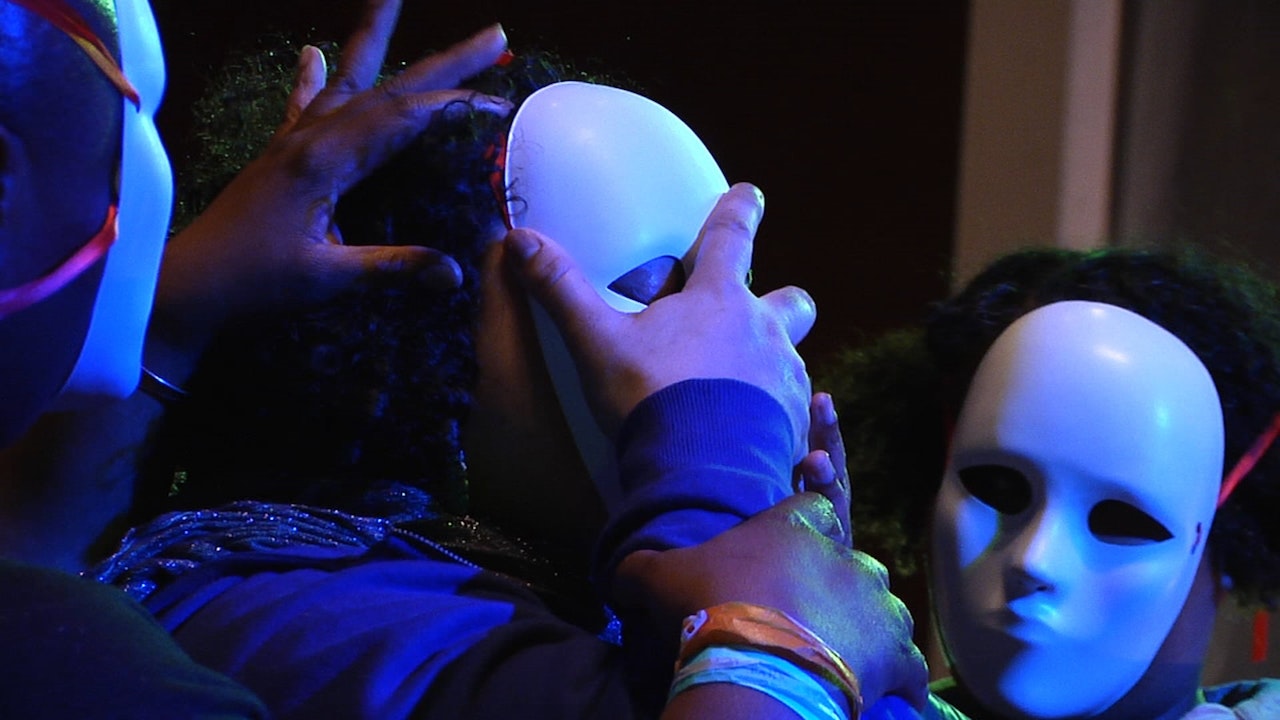