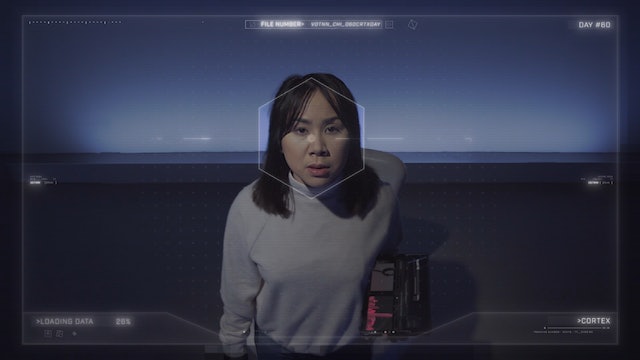 Co-created by Stephanie Jeter, Tim Maupin and Derek McPhatter, HIVE ponders the ways complex social issues may evolve through time and space. The pilot episode, Trace, follows four artists struggling to work and live together at a creative residency managed by a mysterious artificial intelligence system. Forbidden symbols appear in some artworks and the AI takes extreme measures to control the situation.

The series follows characters struggling to find their way through contemporary social, technological and ecological change. Every episode features a cast reflecting the diverse communities that make Chicago a cosmopolitan melting pot in the center of the American midwest.

On a macro level, the series is inspired by the Fermi Paradox, which asks if life seems likely in the universe, why haven’t we found anyone yet? Perhaps as any civilization evolves, its capacity for self-destruction increases and eventually causes extinction. In HIVE, our civilization is approaching a threshold of self-destruction, with each episode exploring the peril (and possibility) in our drive forward.

HIVE is structured as an anthology with common threads between stories. Initially the audience might see each installment as a stand-alone narrative. However the interconnectedness of story, character, time and space becomes apparent as the series unfolds season after season. Repeat viewing will uncover easter eggs. Mysterious forces are at work, and with every new story, another piece of the puzzle falls into place. Is HIVE a map? A message? A promise? Time will tell. 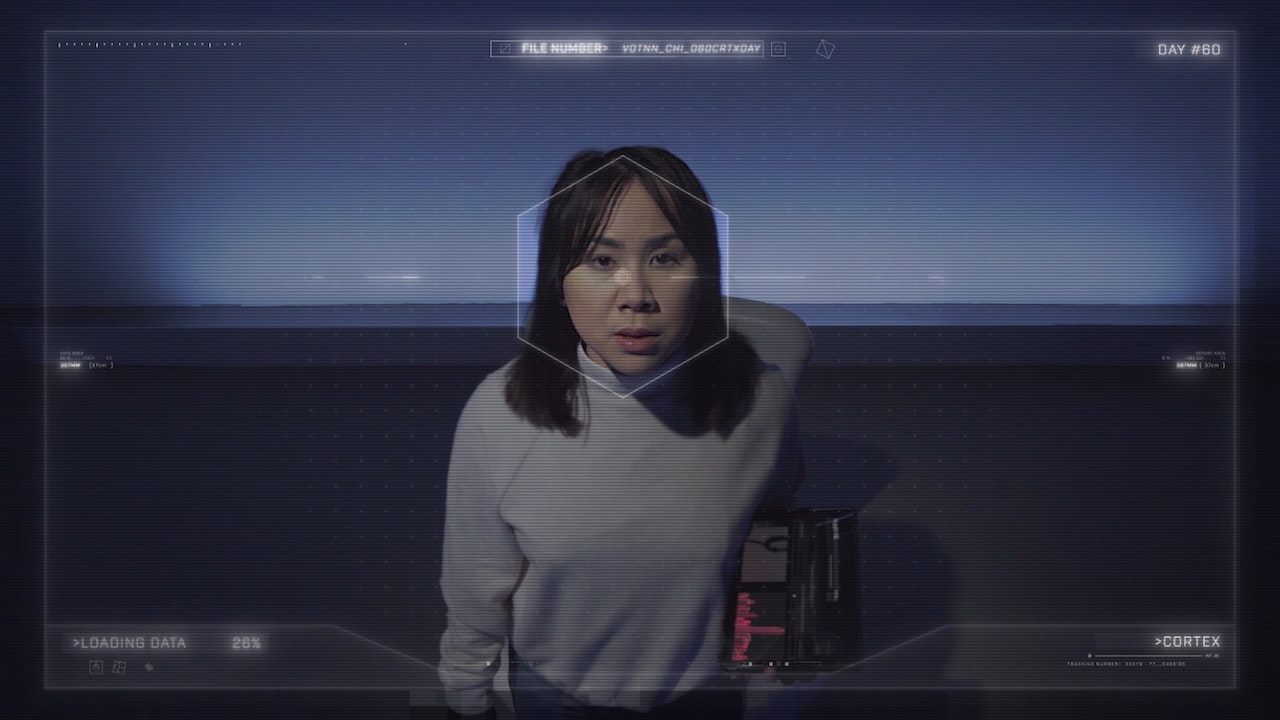