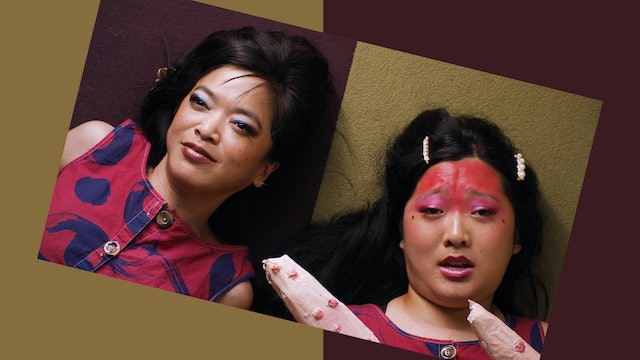 Shot entirely within brightly-coloured constructed sets, Liang Luscombe’s new surreal situational comedy, Itchy IOUs (2020) follows two women, Fran and Sol, as they struggle with the twisted world of personal debt. Set in a parallel universe featuring puppets and giant mouths, Sol can’t stop her giant palms itching—no matter how many money saving life-hacks she swears by or 3am budgets she draws up. Fran’s bank balance begins to drop at $4.95 every two minutes and she can’t figure out why; it her website, her HULU subscription, or that Greenpeace donation she made when she was a little drunk at the mall? As her bank balance plummets due to student loans, she contemplates extreme actions: bitcoin mining, looting, participating in medical trials and even selling her teeth to her pal Cermit the Frog. All of a sudden, a television salesman appears with a rather unusual pitch. He advertises a new and unlikely product, BLDR (an acronym for Bitcoin Leeching Debt Reliever). BLDR is essentially a giant boulder worn by the debtor that will ensure gradual debt relief, with every step taken by the wearer transformed into power for bitcoin mining. Could this be Fran’s way out of this mess? 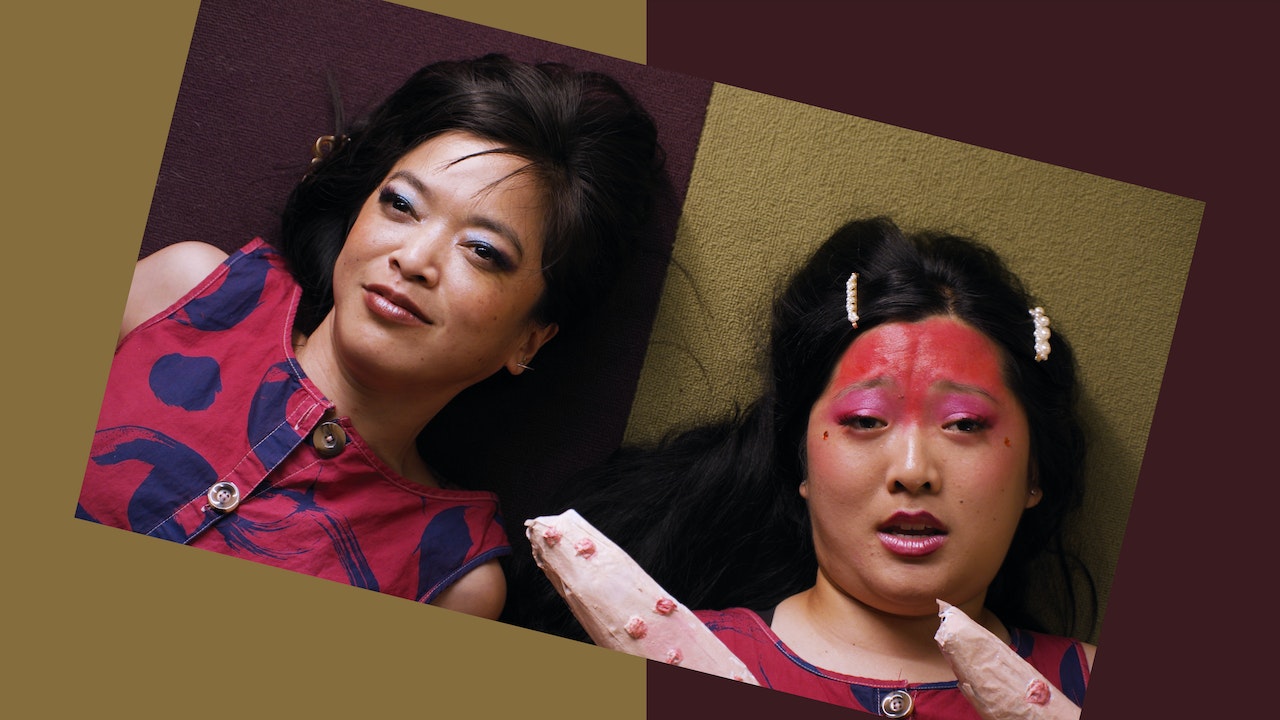