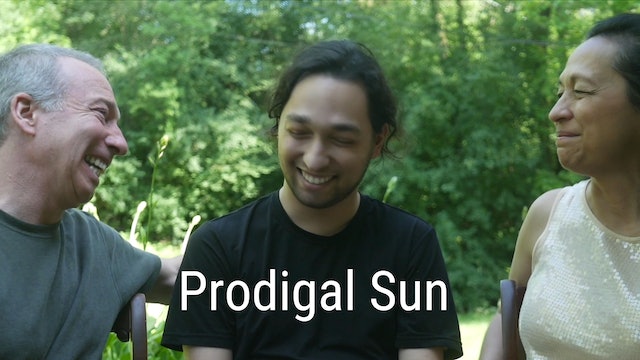 Soon after Evelyn realizes she is transgender, her parents sense she is simultaneously experiencing mental illness. As Evelyn struggles for independence, afraid of losing herself to her role in her nuclear family, her parents must fight to keep her safe. Prodigal Sun explores this conflict from both perspectives, as protective parents recount protecting the filmmaker during her first major bipolar manic episode, and Evelyn depicts her reluctance to accept help from those who love her most. 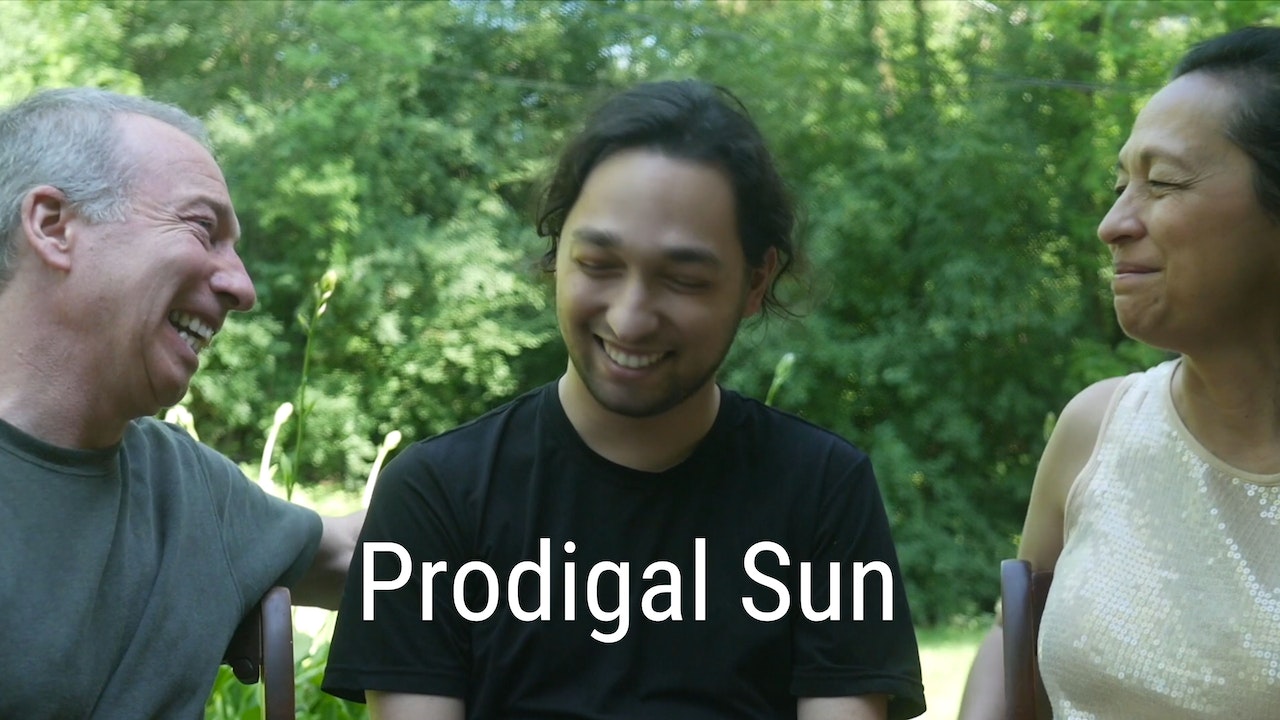