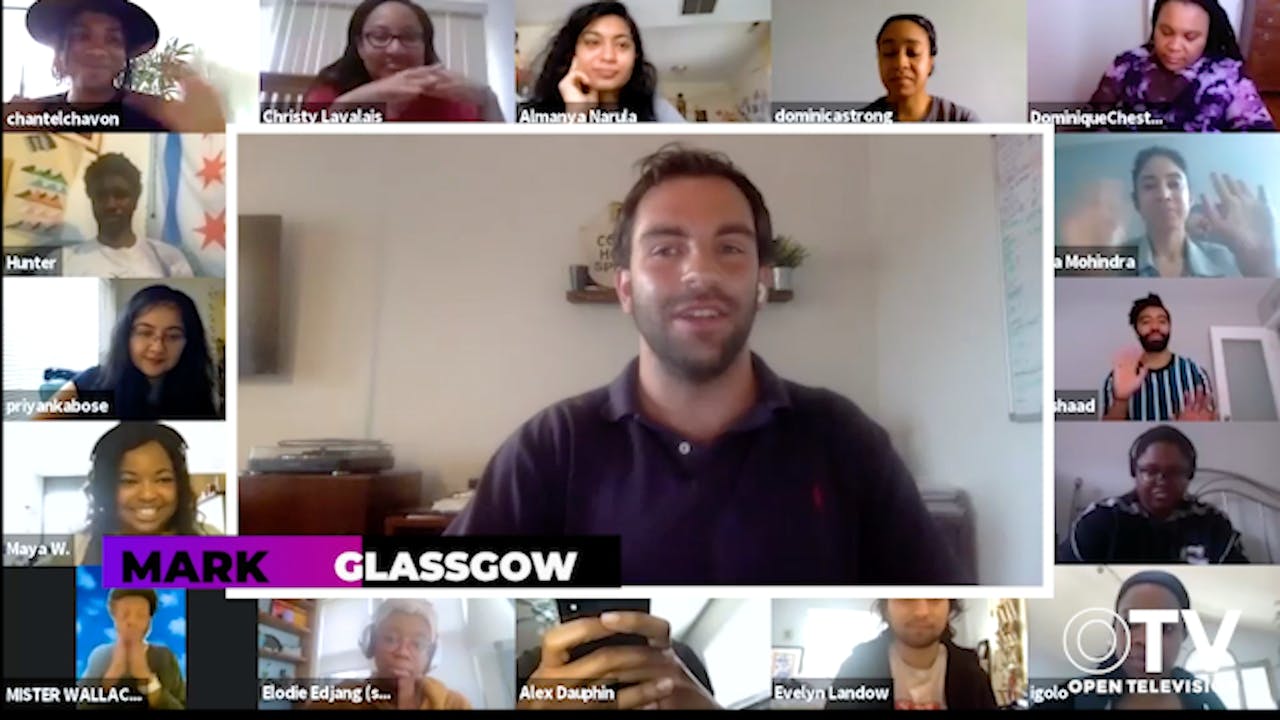 This workshop will focus on three main themes:
1) How to attract investors to your project. This will include learning about ways first time filmmakers can get attention from buyers, how to market your film including understanding pitch decks, when to send your script, optimal ways to network, Film Festivals, and more.
2) Convincing potential funders to invest. This workshop will breakdown the benefits of film investment, and how to build trust with investors (hint: this helps with your pitch).
3) How to secure returning investors. We will also discuss distribution, and consider what happens after your film has been made. (1 hr 30 mins)

Mark Glassgow is a Chicago based Producer. Through his work at Chicago Media Angels, he has produced and financed 16 Feature Films. Highlights from his credits include: Executive Producing the feature film COME AS YOU ARE (SXSW 2019), a slate of web series including the Austin Film Festival "Best of Fest" series "BROTHERS FROM THE SUBURBS", and Associate Producer on the film ONCE UPON A RIVER (First english language film since 1997 to win the "Golden Efebo")