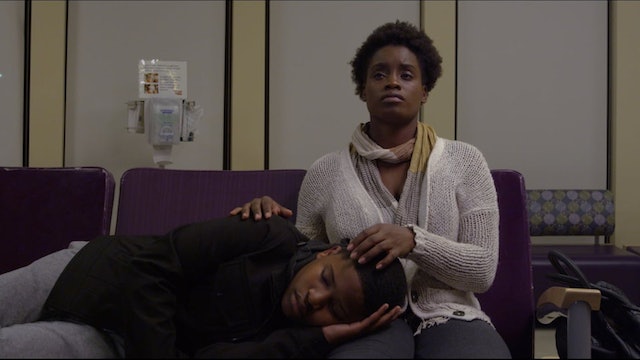 The under-paid staff of a domestic violence shelter grapples with the messiness of their personal lives while trying to help their clients embark on abuse-free futures. A houseful of traumatized and temporarily homeless women—each with their own specific emotional baggage—means nearly constant chaos, even on the best days.

The residents of The Haven are in transition. Once accepted into shelter they have 90 days to get their bearings and launch themselves on a—hopefully—new and abuse-free trajectory. Most of the women don’t make it 2 weeks. A cornucopia of obstacles including alcohol and drug addiction, mental illness, physical ailments, poverty, immigration problems, and PTSD make creating a new life an uphill battle.

The staff is often similarly beleaguered. Many of the social workers have been drawn to domestic violence because of their family and/or personal history with the issue. The staff is comprised of women from a variety of ethnic backgrounds which echoes that of the clientele. They are also poorly paid, which means many of them are financially not much better off than their clients.

The Haven finds its genesis in shows like ER, The Wire, Nurse Jackie, and Orange is the New Black. Like ER, the setting is primary. The shelter setting will always be primary, making the staff the main characters, but because shelter residents can stay up to 90 days and often leave and come back to the shelter, those characters will almost always appear in more than one episode—often many. The large cast, the season-long story arcs, and the us vs. them dynamic that can form between the residents and staff are the elements of the series that are more like The Wire. Tonally, the show will have some of the dark humor of Nurse Jackie, and of course—because it’s a show that centers around women, many of whom are women of color—the series has much in common with Orange is the New Black. 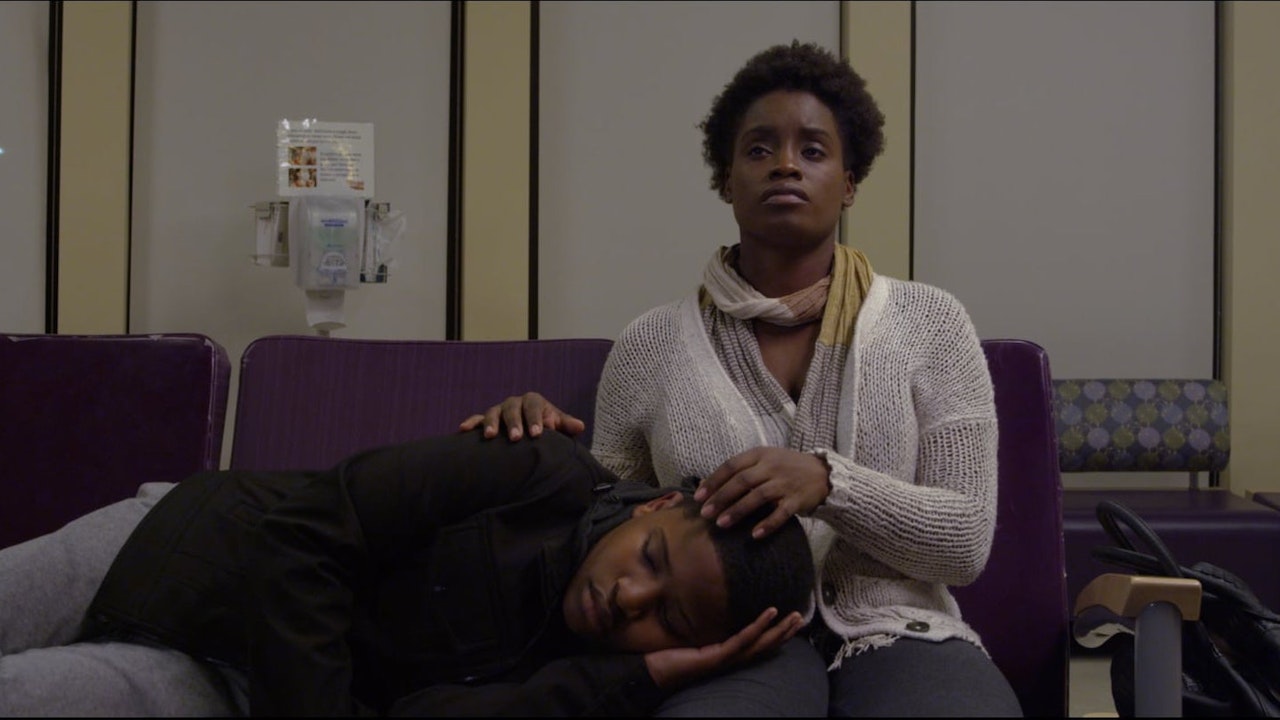