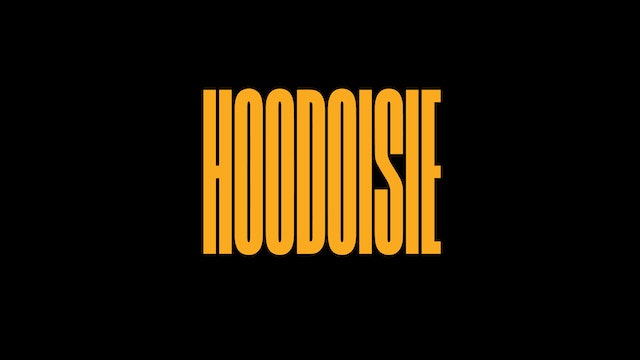 The Call: An introduction by host Ricardo Gamboa recapping recent events in culture and politics through cultural criticism and stand-up.

T-Time: A roundtable discussion on current events with host Ricardo Gamboa, Hoodoisie collective members and audience members that frequently get up and participate.

The Breakdown: An informational breakdown on issues ranging from Trump’s immigration memos, to water scarcity, to race, science fiction and liberation.

Gotchu Last Commentary: That part of the show when Gamboa serves radical genius through brief reflection.

The Musical Guest: Performances by emergent or underground musicians or sonic fugitives of the culture industry.

The Hoodoisie provides a means for everyday people and communities of color to engage the conversations or discourse that shapes their lives but from which they are often excluded. We call our work knowledge and media justice.

So often authorities and experts debating issues are not those most directly affected by those issues. Everyday people are deprived of forums and education and tools to formidably participate. The Hoodoisie educates everyday people on issues and invites them to engage those issues and the surrounding discourse.

Who gets to be credible bearers and producers of knowledge and who does not so often reflects greater social inequalities. Our show gives free, critical education on every conceivable social issue through year-round episodes. Unfortunately, distribution of knowledge and media is as problematic as its production. Corporate, mainstream media and news excludes poor people, people of color, etc. and more often than not protects private interests as the Sinclair Broadcast scandal demonstrates. In this landscape, The Hoodoisie aims to provide an entertaining, necessary, and trustworthy alternative while building community, transforming audiences into co-producers of knowledge and media, and arming them with radical information and compassion to carry-out radical change and have radiant effect in their communities. 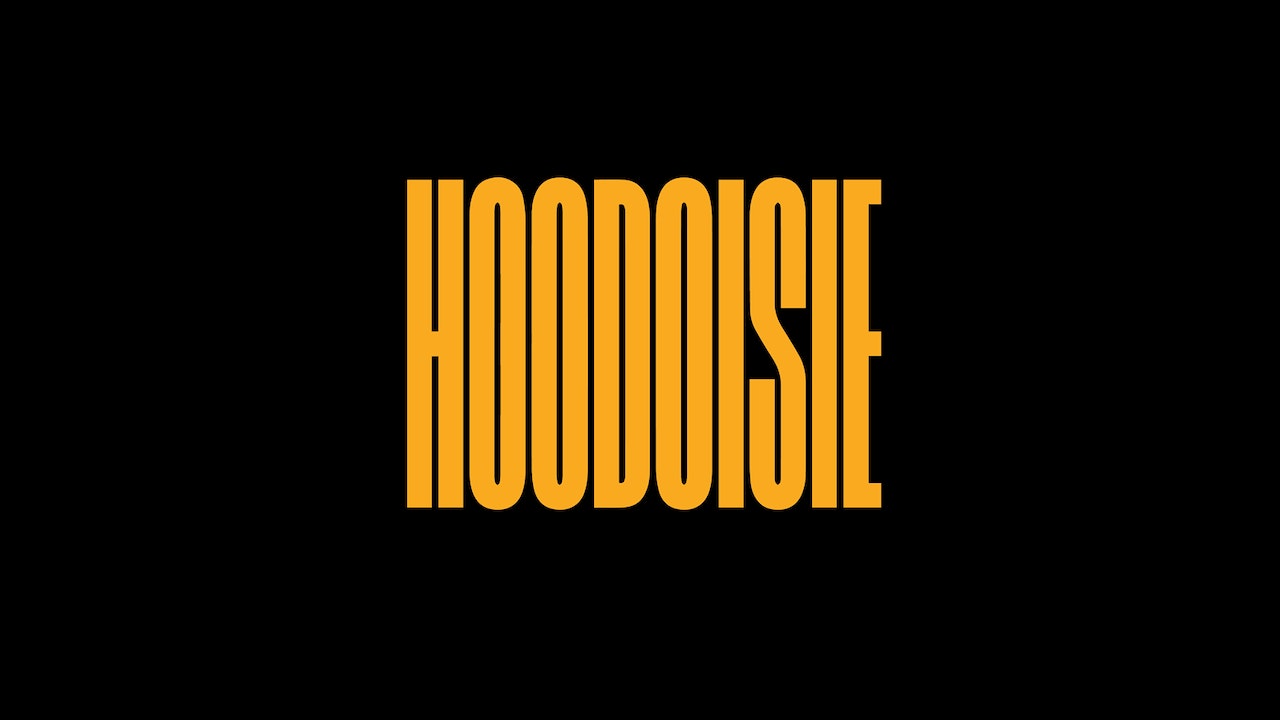