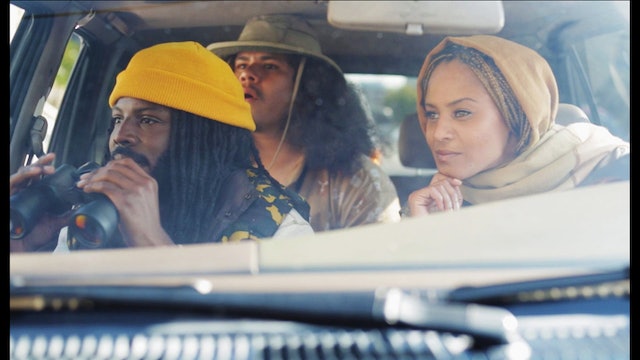 Best friends Nina, Marcus, and Benny love to let anyone and everyone know that they were born and raised in North Oakland, CA - better known to locals as 'The North Pole.' As their long-time neighborhood changes into a hostile environment, the three friends fight, dream, and plot hilarious schemes to remain rooted in their home. Facing both gentrification and climate change, they combat evil landlords, crazy geoengineering plots, and ultimately each other. 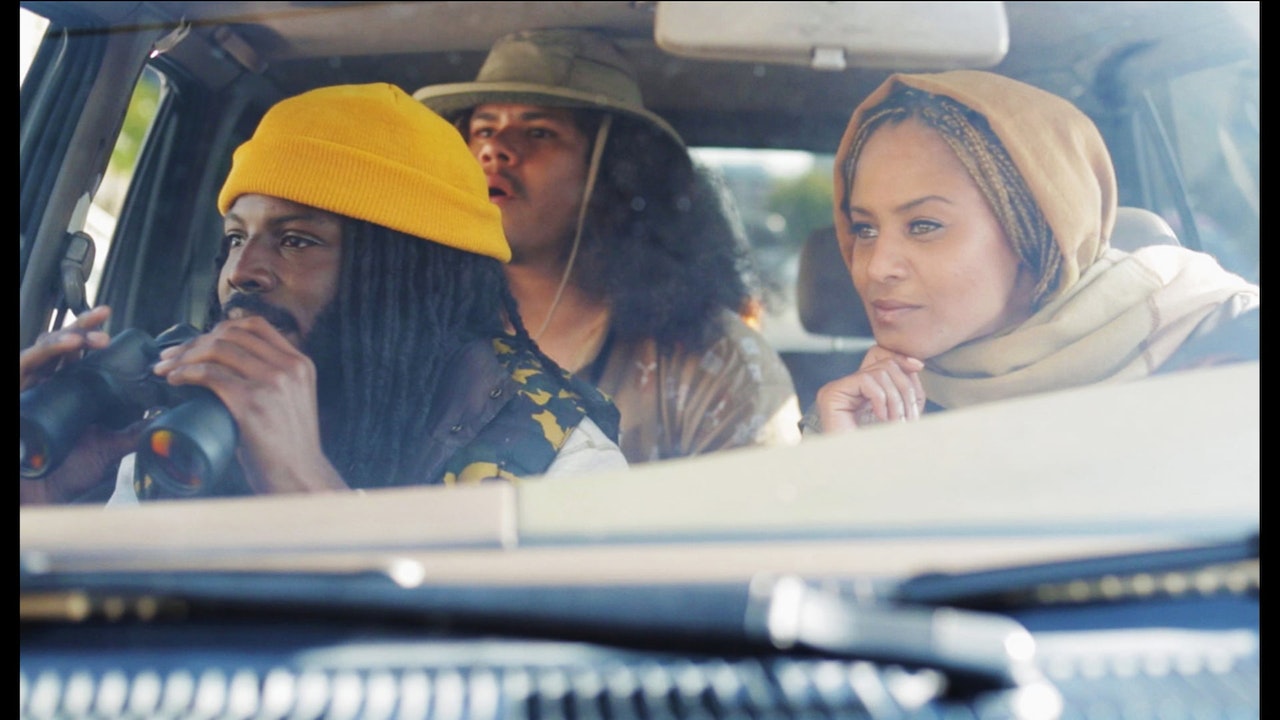