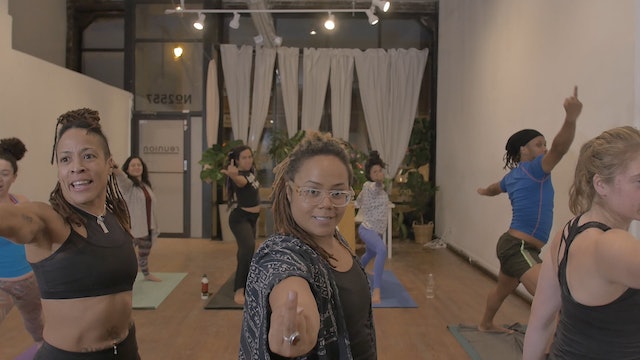 Karla, is a young smart yoga instructor with dreams of becoming a celebrity in the culture. Her starry eyes and optimism are met with conflict, confusion, and trouble in her rise to the top. She and her best friend Pasqual devise a plan for becoming the hottest thing on the yoga scene when they learn that traditional studios just wont support rising stars who don't "stay in their place. Sheila and Hillary are old school teachers who make it a point to see that the girls stay in their place. 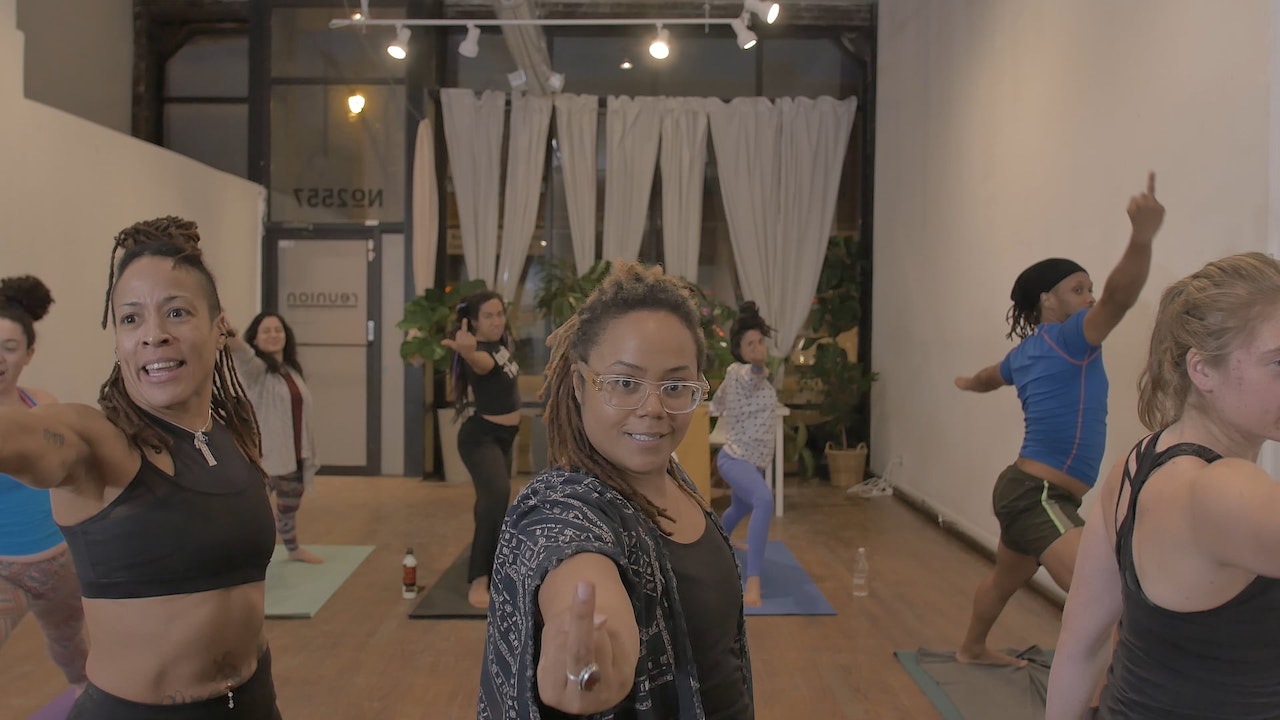