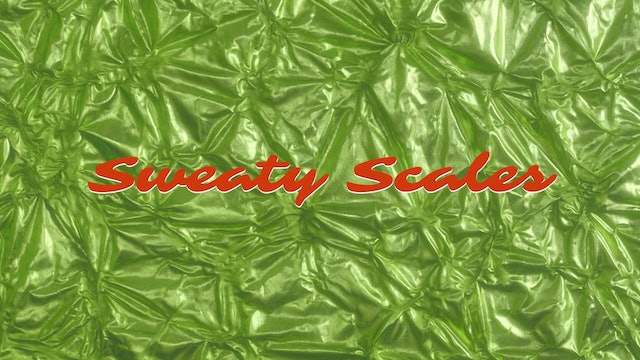 In a world akin to the surreal vignettes of Peewee’s Playhouse, Sweaty Scales takes us through a series of portals to tell the story of a pair of lovers. Asian American advertising art director Lisa meets Oliver at his 30th birthday party in which he seduces her with drunken dancing. Oliver sweats profusely throughout their dates and Lisa can’t figure it out. Is he just a sweaty guy or does he have yellow fever? Peppered with sculptures and a narrator in a powder blue suit, this comedy unpacks Lisa’s struggle to find her own sexual identity as it relates to the depiction of the Asian women as either the deceitful and sexually aggressive "dragon lady" or the innocent "lotus blossom”. Where the hell does she fall between such images? Lisa daydreams of a dragon lady of her own creation; a dragon-like dominatrix character that has scales wrapped around her arms. Collaged and warped into the video are Hollywood representations of interracial romance taken from the film The World of Suzie Wong (1960). Seducing us with its pop palette, Sweaty Scales depicts the complex ways that racial fetish and desire enter our intimate relationships. 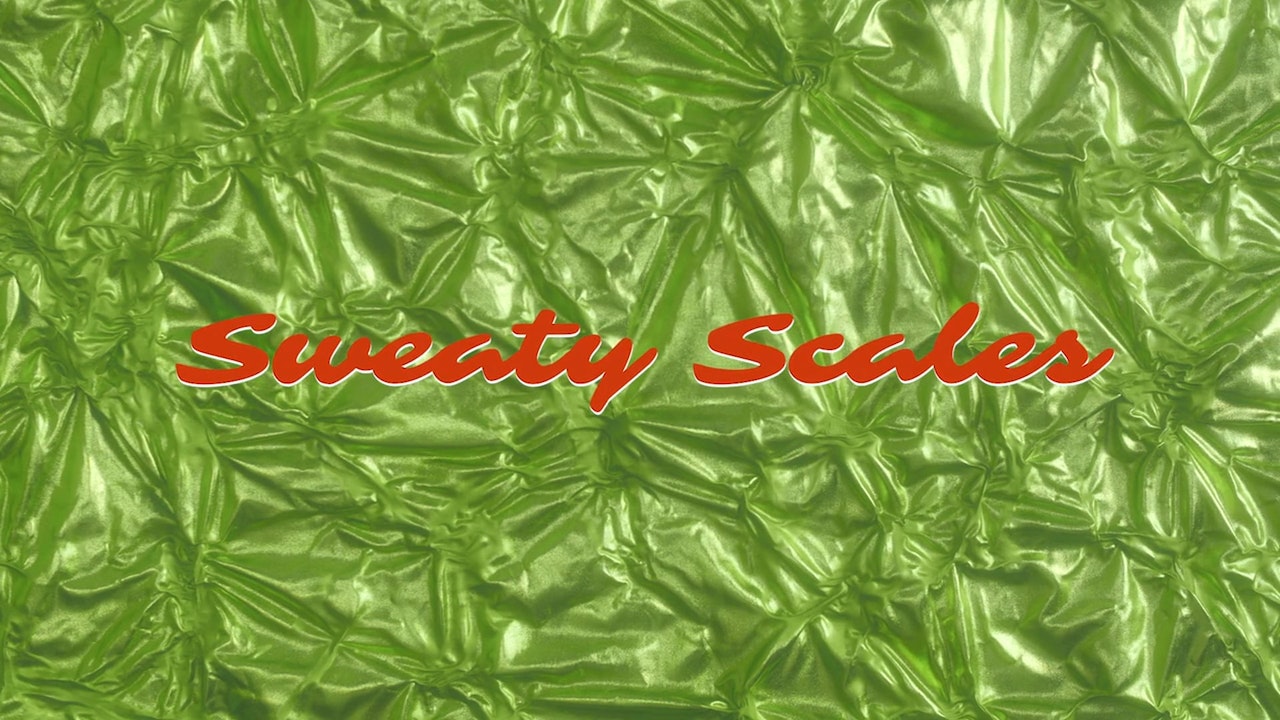